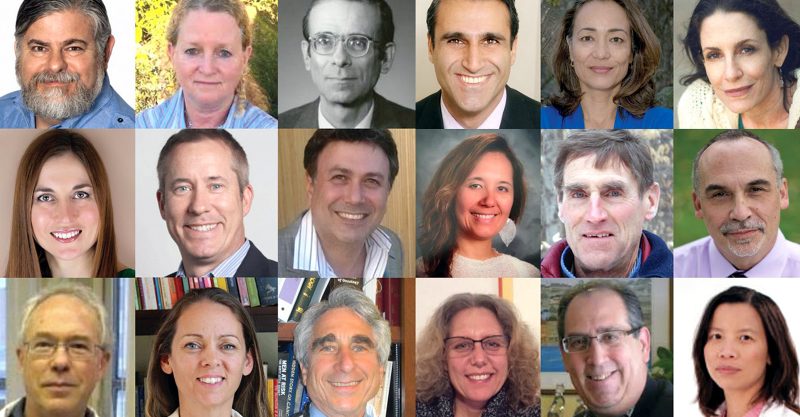 In the letter, Shira Miller, M.D., founder and president of Physicians for Informed Consent, wrote: “On behalf of hundreds of physician and scientist members of Physicians for Informed Consent, I am writing out of our concern that the bodily integrity of UC students, faculty and staff is being potentially sacrificed by the recent UC Regents’ flu vaccine mandate, with no robust scientific justification.”

The letter goes on to summarize available data, including:

The case against the UC focuses upon the scientific evidence. For example, to prove the UC mandate is poor science, the plaintiffs cite studies showing that the flu vaccine, in fact, primes the immune system for other pathogens, including a 30% increase in risk for COVID-19 specifically. This scientific reality makes UC’s flu vaccine more likely, not less likely, to overwhelm the hospitals and cause more illness.

The “pathogenic priming” effect of the flu vaccine, which Children’s Health Defense’s (CHD) Robert F. Kennedy, Jr. has also detailed, came under fire recently when a new study refuted the findings. The validity of the opposing study (sure to be introduced by UC in their responses to CHD’s suit) was thoroughly dismantled by other doctors and scientists, including, James Lyons-Weiler, Ph.D., author, scientist, and editor-in-chief of Science, Public Health Policy, and the Law, who told CHD that among other problems, the opposing study modeled flu vaccination as a probability.

“Unimaginable why they could not just use real data,” Weiler said. His analysis also shows more of what the study authors call “influenza” in years one and two following flu vaccination. This manipulates the data. He also asks, “What were the results in analyses including data from 2017-2020, 2018-2020, 2019-2020 and 2020 only?” In the unadjusted analysis, Weiler says the increased risk and the link between prior flu vaccination and susceptibility to COVID-19 is clear. “Among individuals with a positive SARS-CoV-2 test, patients previously vaccinated for influenza in 2019 were more likely to be hospitalized. Once hospitalized, they were more likely to be admitted to the ICU and die during hospitalization,” he said.

“The study should have used the covariate as co-risk factors. To do otherwise presumes proof of causality of the covariates by assumption, which is unwarranted,” Weiler explained.

In concurrence with Weiler, Karen Felzer, PhD, gave a recent presentation in which she analyzed increased COVID-19 risk with high uptake of flu vaccines at the country level, identifying a “tipping point” of 45%-50% flu vaccine coverage at which a population becomes exponentially more vulnerable to COVID-19, other illness and even death.