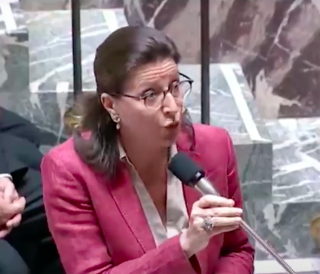 One in Every 16 Irish Boys has Autism: Crisis Worse than COVID-19 and Nobody Cares 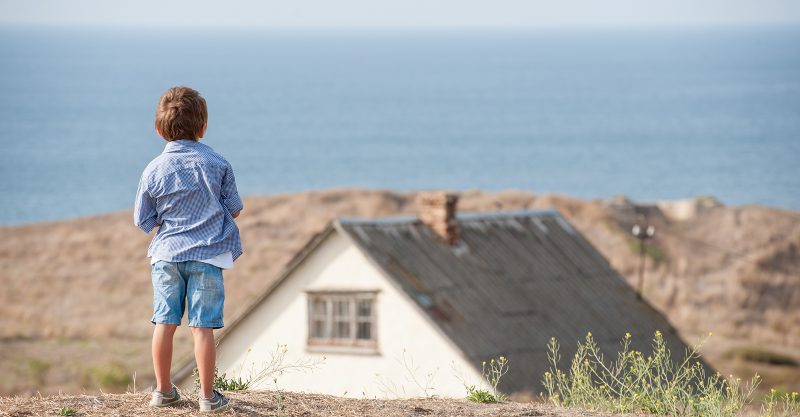 By Robert F. Kennedy, Jr., Chairman, Children’s Health Defense   According to National Health data released last week, autism incidence among Irish children is now at 4.3%, an 82% rise in five years. One in 16 boys is affected. US rates trail Ireland’s slightly only because CDC lies to minimize the crisis. In 2016, Judith Pinborough-Zimmerman, CDC’s Principal Investigator for […] 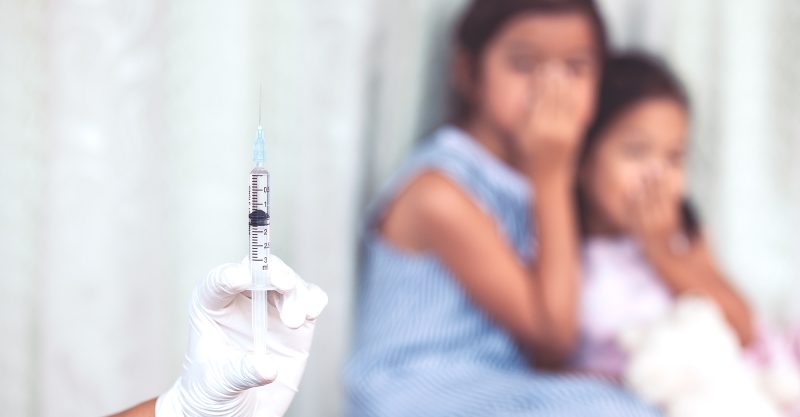 May 22 was a banner day for the encroaching global vaccine police state, with three announcements from the UK signaling what we can surely also expect on this side of the Atlantic. First, the entities rushing to develop an experimental chimpanzee-derived COVID-19 injection—the conflict-of-interest-ridden Oxford Vaccine Group, Oxford’s Jenner Institute and pharmaceutical giant AstraZeneca—announced the imminent expansion of their clinical […] 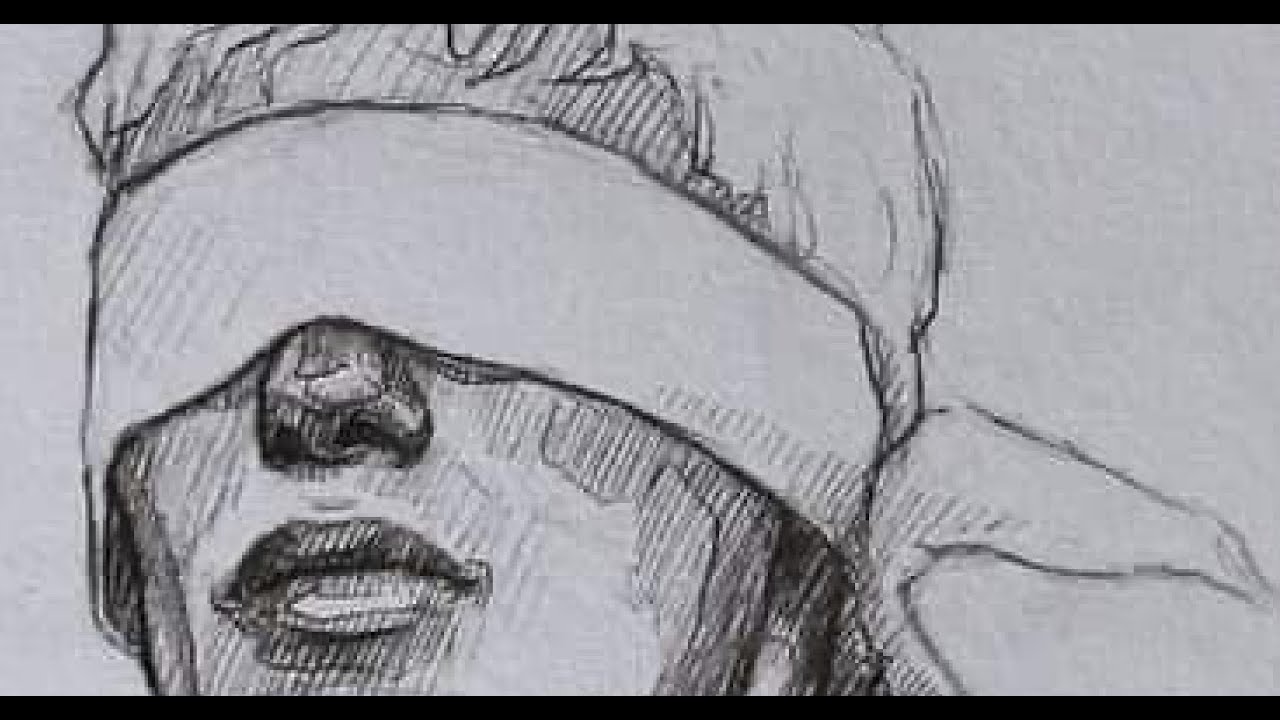 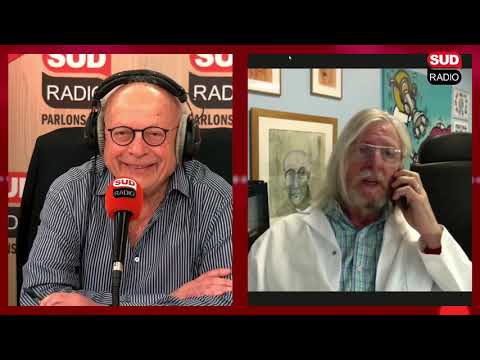 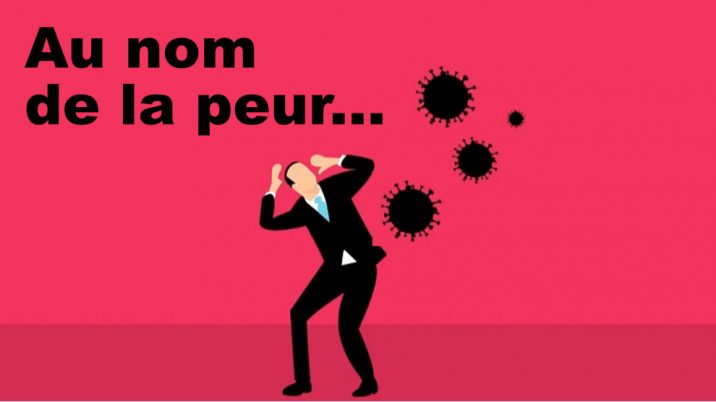 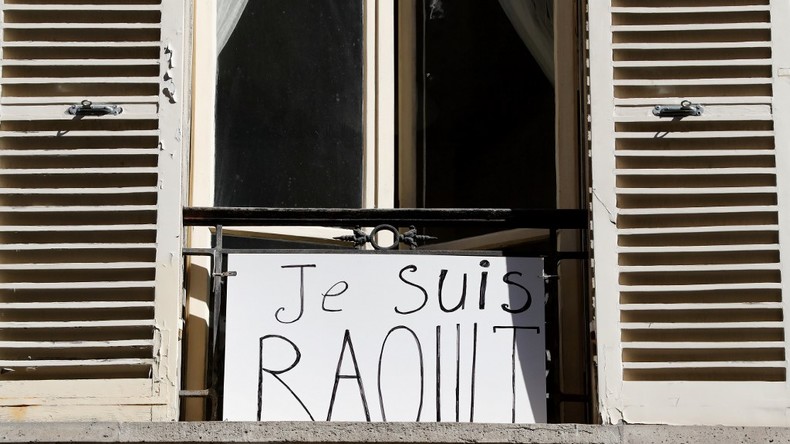 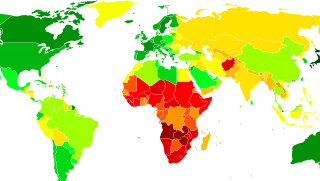 The Risks vs. Benefits of Face Masks- Is There an Agenda ? 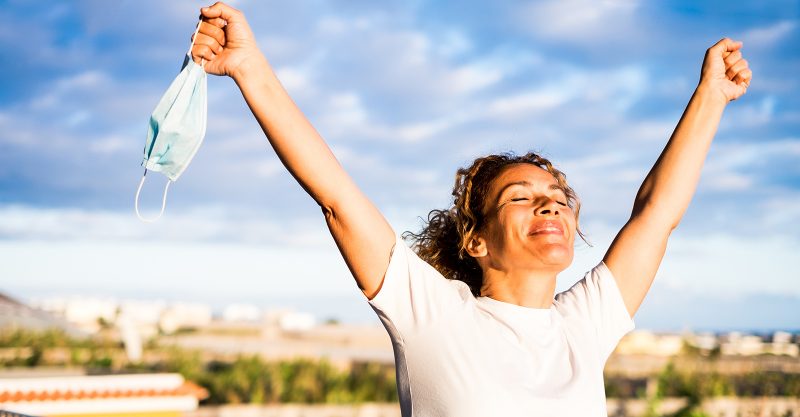 By Dr. Alan Palmer, Contributing Writer   There has been a shifting of positions on the use of face masks with the COVID-19 outbreak. Initially it was not recommended, then we had different signals from the U.S. Surgeon General Dr. Jerome Adams and representatives of the CDC, the NIH and other agencies. More recently, the policies recommending wearing face masks […]