False Flags and the Dawn of Bioterrorism 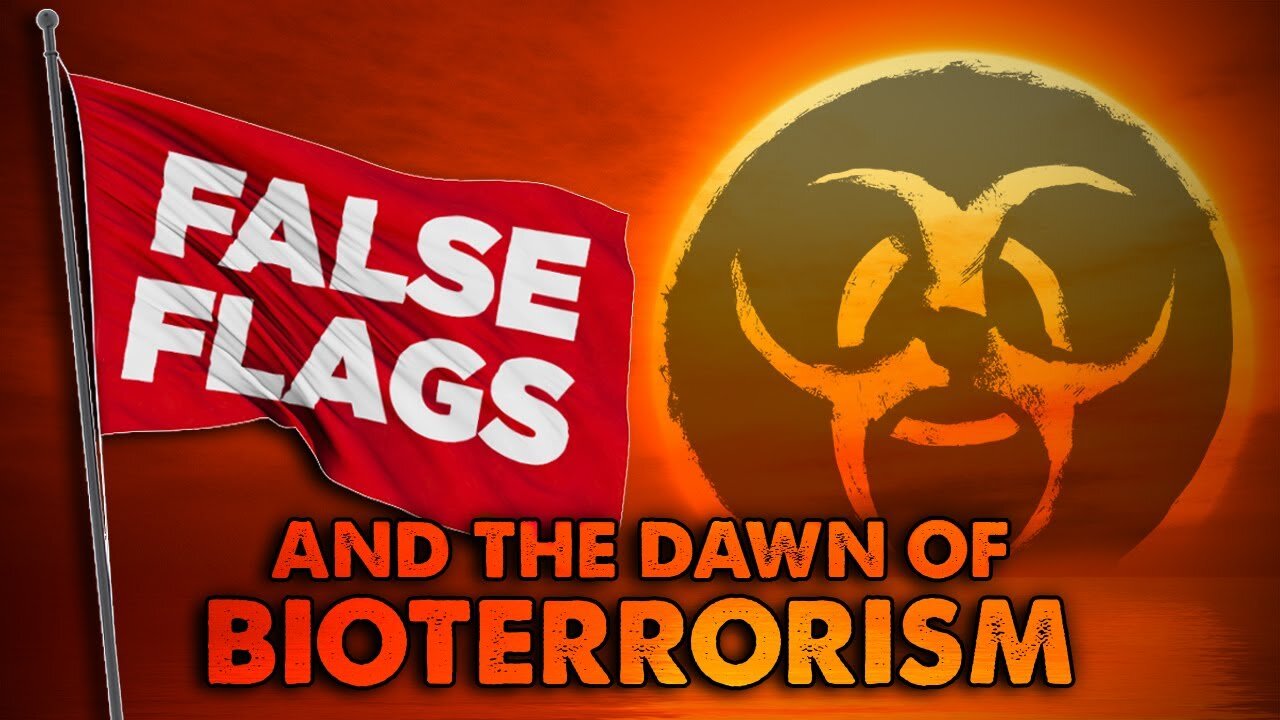 For the past twenty years, the world has been in the midst of a so-called « war on terror » set in motion by a false flag attack of spectacular proportions. Now the stage is being set for a new spectacular attack to usher in the next stage in that war on terror: the war on bioterrorism. But who are the real bioterrorists? And can we rely on government agencies, their appointed health authorities, and the corporate media to accurately identify those terrorists in the wake of the next spectacular terror attack?