Is Nashville Bombing A False Flag To Blame On Trump Supporters? 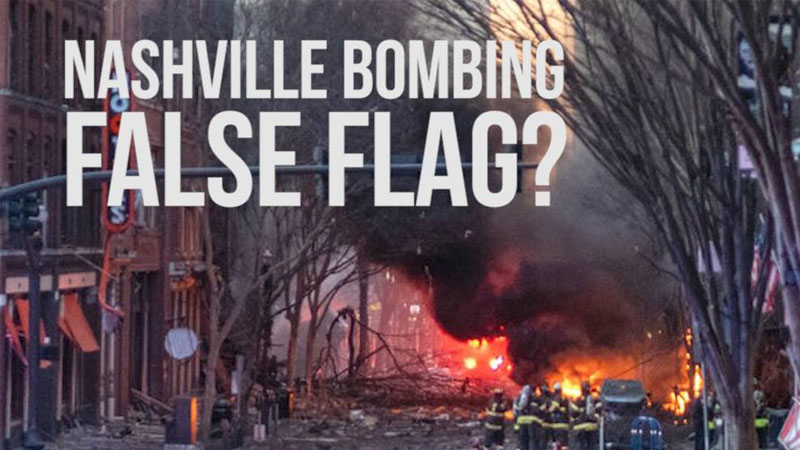 Alex Jones breaks down how the Nashville Christmas bombing may have been a false flag event to blame on Trump supporters as the credibility of major institutions like the mainstream media collapses.

Alex Jones explains his 2020 predictions that the Deep State Democrats would try to stage false flag events against themselves to demonize Trump supporters as their own credibility continues to crater.

Source : Is Nashville Bombing A False Flag To Blame On Trump Supporters?