‘One in five’ newborns in Denmark has foreign heritage 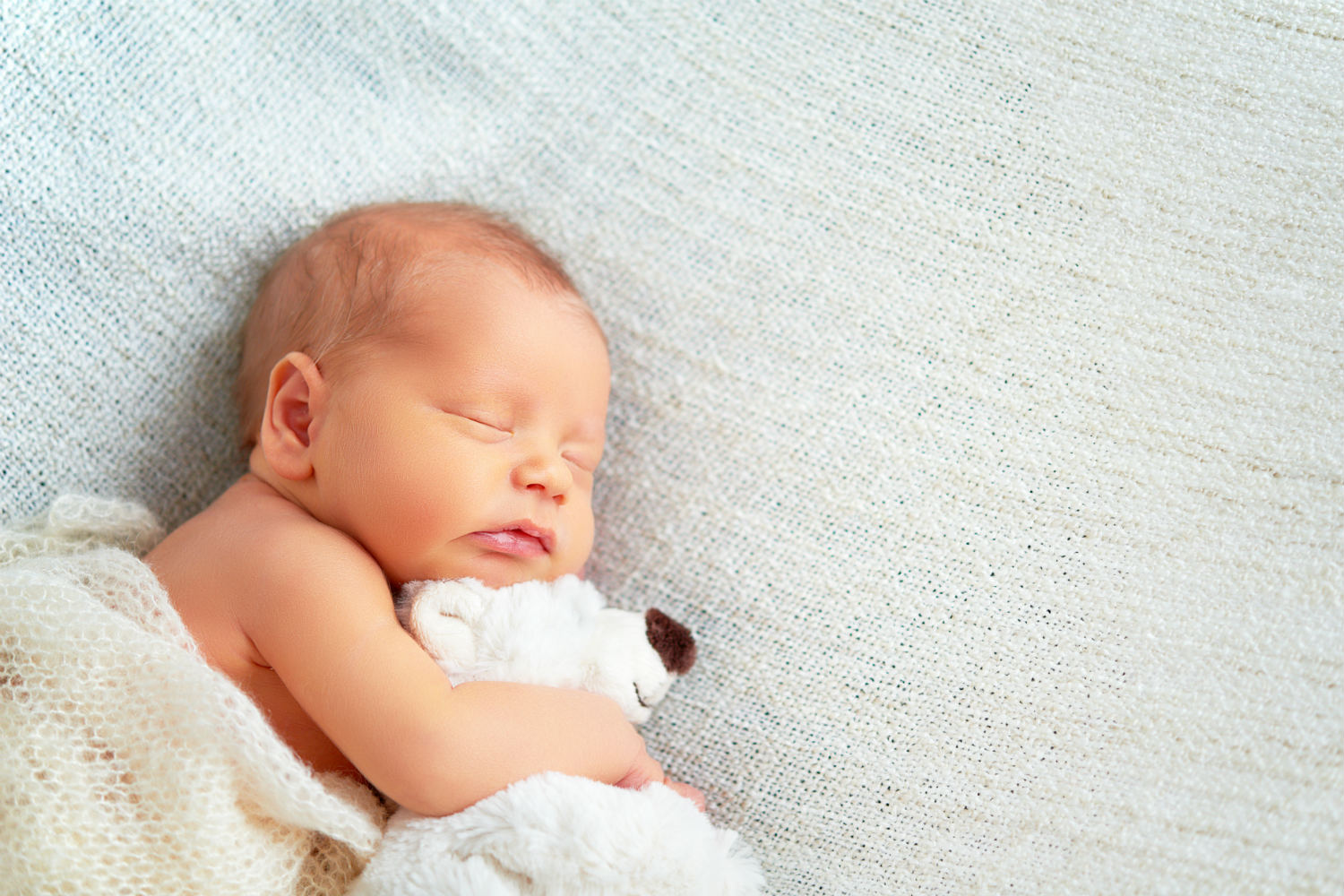 The proportion of babies with non-Danish mothers has risen significantly over the last decade, says a report.

Of the 61,614 children born in Denmark in 2016, over 20 percent were born to an immigrant or someone with immigrant background, reports newspaper Kristeligt Dagblad.

The influx of refugees from Syria is one of the biggest factors in the statistic, says the report, with Syrian mothers making up the second biggest nationality group in the statistic after Danish, with Turkish the third largest.

A total of 18.5 percent of all newborns were born to foreign mothers, while 21.6 percent were born to either immigrants or descendants of immigrants.

The figures, taken from Statistics Denmark, show a significant increase since 2007, when the proportion stood at 13.5 percent.

Demographic changes of this kind can affect Danish society in a number of ways, says population researcher and professor Poul Christian Matthiesen, who told Kristeligt Dagblad he expects immigration to Denmark and Europe to continue.

Immigration from non-Western countries in particular presents an economic challenge, according to Matthiesen.

“The economic burden for society from non-Western immigrants and their descendants adds up to 15-20 billion kroner ($2.2-2.9 billion) per year. That is the equivalent of one percent of GNP,” Matthiesen told the newspaper.

Matthiesen said that society was making a loss due to the “difference between what [immigrants] contribute to society and what they receive in the form of grants and education”.