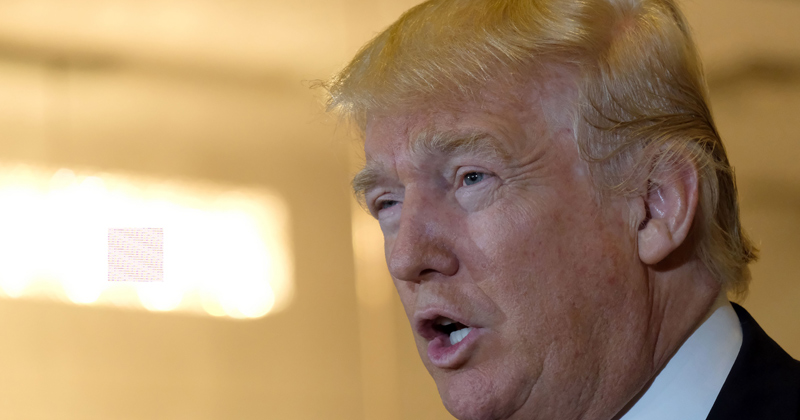 President-elect Donald Trump invited members of the mainstream media to Trump Tower Monday for an off-the-record pow-wow some described as an “f-ing firing squad.”

“Trump started with [CNN chief] Jeff Zucker and said ‘I hate your network, everyone at CNN is a liar and you should be ashamed,’ ” the source said.

“The meeting was a total disaster. The TV execs and anchors went in there thinking they would be discussing the access they would get to the Trump administration, but instead they got a Trump-style dressing down,” the source added.

“The meeting took place in a big board room and there were about 30 or 40 people, including the big news anchors from all the networks,” the other source said.

“Trump kept saying, ‘We’re in a room of liars, the deceitful dishonest media who got it all wrong.’ He addressed everyone in the room calling the media dishonest, deceitful liars. He called out Jeff Zucker by name and said everyone at CNN was a liar, and CNN was [a] network of liars,” the source stated.

via President Elect Slams Smug Media in Face-to-Face at Trump Tower » Alex Jones’ Infowars: There’s a war on for your mind!