Why is it ok to bomb Mosul but not Aleppo? 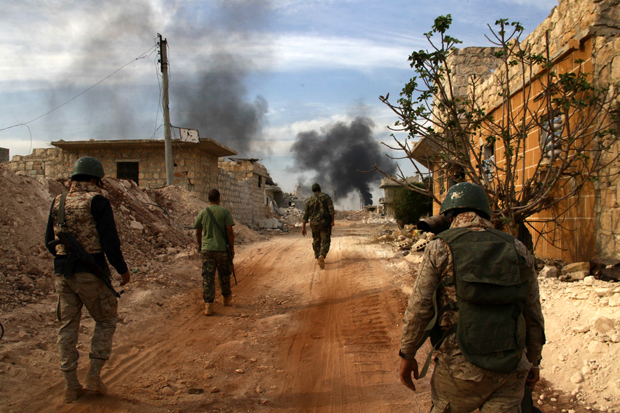 For the past few weeks, British news-papers have been informing their readers about two contrasting battles in the killing grounds of the Middle East. One is Mosul, in northern Iraq, where western reporters are accompanying an army of liberation as it frees a joyful population from terrorist control. The other concerns Aleppo, just a few hundred miles to the west. This, apparently, is the exact opposite. Here, a murderous dictator, hellbent on destruction, is waging war on his own people.

via Why is it ok to bomb Mosul but not Aleppo?